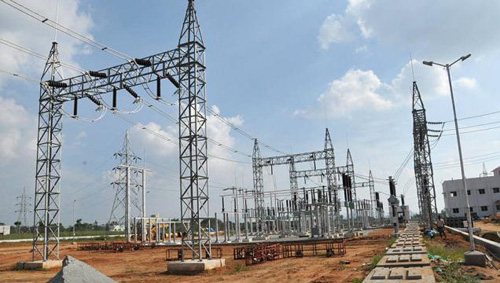 Chennai: The Tamil Nadu Generation and Distribution Corporation (TANGEDCO) has said that it is not interested in Cuddalore Powergens 1,320 MW project (the utility has a power purchase agreement (PPA) with the company) as the State is “power surplus”.

TANGEDCO made the submission to Tamil Nadu Electricity Regulatory Commission (TNERC) in reply to a petition filed by Cuddalore Powergen seeking an extension of the deadline for financial closure for the fifth time. Cuddalore Powergen is a project promoted by BGR Energy with a proposed investment of Rs. 6,200 crore. The company entered into an agreement with TANGEDCO in 2008 with a schedule to achieve financial closure in 12 months. However, the deadline got extended several times.

However, the firm was not in a position to comply with its obligation even seven years after signing the PPA, TNERC said in its order dated August 29.

TNERC said based on TANGEDCOs submission that it was not interested in the project, it did not see it fit to extend the time for the project to achieve financial closure.