Cuddalore, 22 January 2012: Residents of Songolikuppam village reported an illegal discharge of effluent from Pioneer Jellice unit into river Uppanar on 17 January 2012. According to the monitors of SACEM the incident was brought to their notice at about 8 am. Upon site visit, monitors noticed white colour foam like substance covering almost half the breadth of the river behind the Effluent Treatment Plant (ETP) of Pioneer Jellice unit and north of the newly constructed bridge between Semmankuppam and Nocchikadu villages. Monitors also reported a strong dead body odour emanating from the discharge and skin irritation upon contact with the water in the area. Fishermen have also reported an unusually high amount of catch in the bottom dwelling fish indicating that the pollutants from the discharge might have contaminated the river bed forcing the fish to come to the surface of the water. 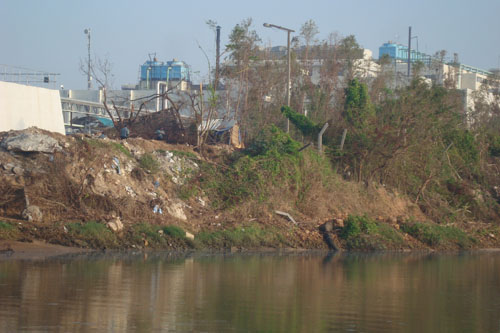 A complaint in this regard has been filed with the TNPCB. Pioneer Jellice is notorious for illegally discharging effluents into the river Uppanar and this incident is a repeat of several such incidents reported in the last few years to the TNPCB. Repeat of such incidents also indicates the failure of the TNPCB in effectively regulating the units in SIPCOT area. 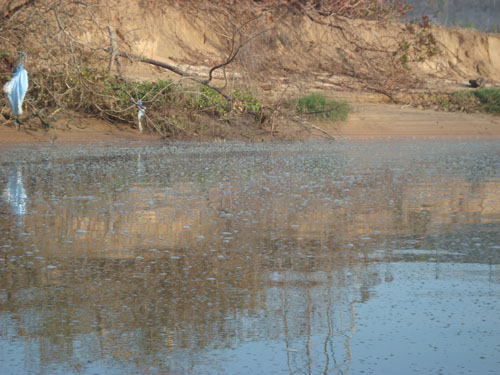 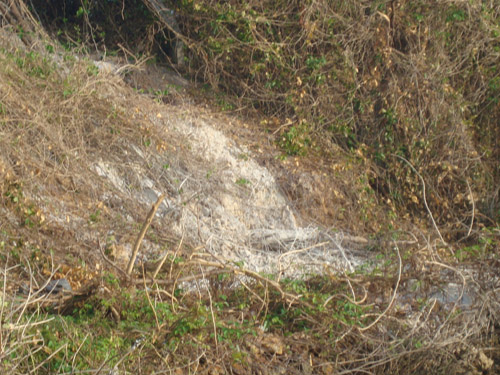 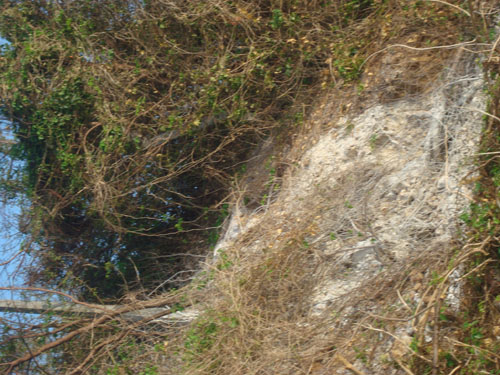 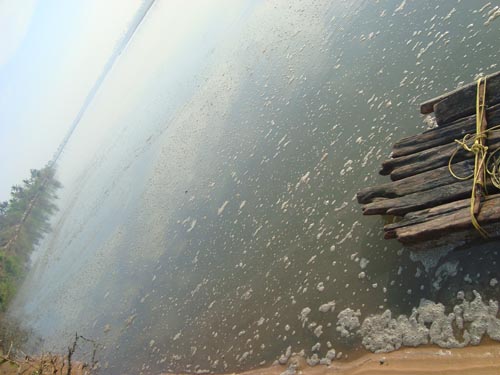 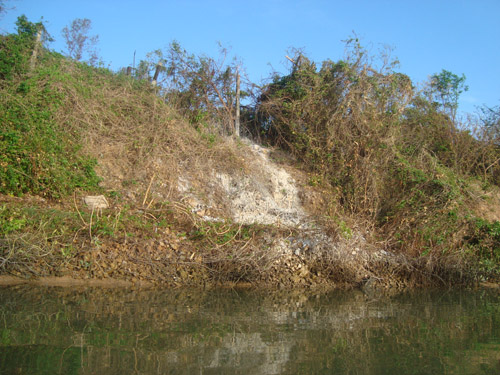