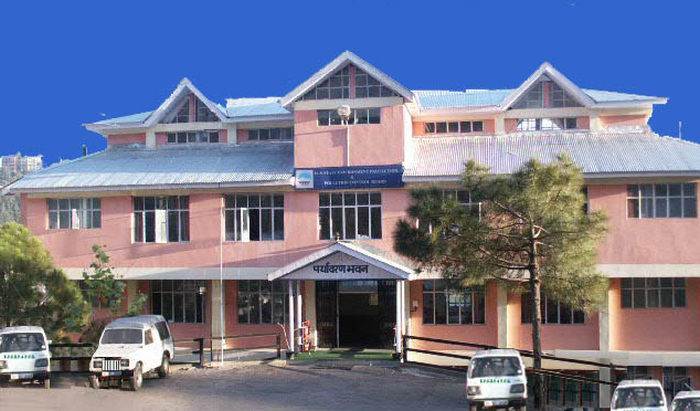 Pollution Board has received series of complaints from the locals and acting on them, Board has conducted inspections in the BBN area and found various irregularities.

Pollution Board inspection has revealed many eye opener facts as four units were found operating without the mandatory consent to operate in Himachal Pradesh. Revelation also raised doubts  over the working of other department as without proper verification and approval such units cannot secure permanent registration of Industries Department and also cannot obtained power connection from the electricity department.

Inspecting team also found non-operation of effluent treatment plants and failure of enhancing the capacity of treatment plants. Locals have many times in the past had complaints against
industrial units for releasing non-treated affluent into the nearby nullahs and accused Board officials for failing to check the industrial units. Toxic wastes from various industrial units found flowing
openly into nullahs that could be seen flowing from the National Highway-21.

Pollution Board was time and again blamed for failing to enforce pollution norms on the industrial units despite the alarming air and water pollution in the BBN region.

The board was also blamed for failing to upgrade its infrastructure to cater to the new ambient air quality norms and also facing shortage of staff at the Baddi office.

Under pressure of continues agitation of local villagers, Board likely to continue its action against the violators.