Skip to content
Posted in Media Stories By sacemPosted on December 2, 2013November 19, 2020 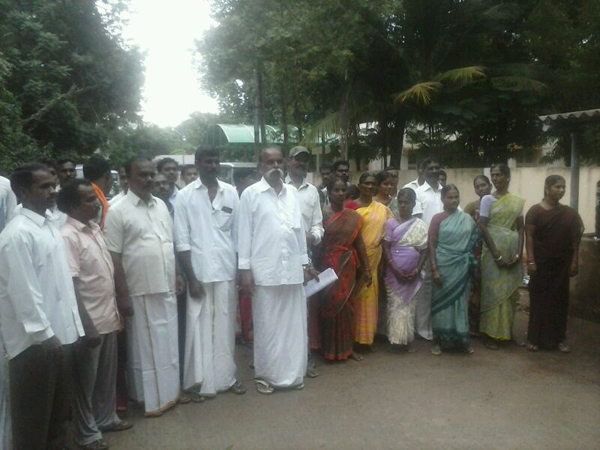 Cuddalore, 2 December 2013: About 80 residents of Eachangadu village in SIPCOT area, today protested the inefficiency of Tamil Nadu Pollution Control Board outside the office of District Collector of Cuddalore. According to the residents, they have been complaining about persistent pollution related problems for the last fortnight but have received no attention or action from TNPCB. “We have been left with no option but to complain about TNPCB’s inefficiency to the District Collector, we want the Collector to take immediate action on the officers of TNPCB and improve the environmental conditions around our village immediately”, said a member of the team of villagers. The residents, mostly women, were led by members of community panchayat and ex-panchayat president. 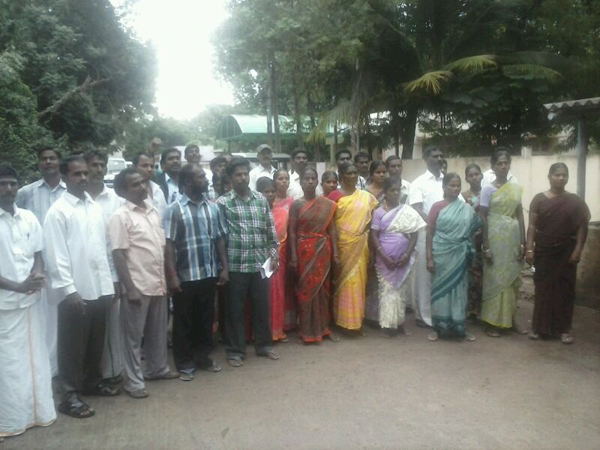 The District Collector heard the grievances of the protestors and has promised immediate intervention in the matter. 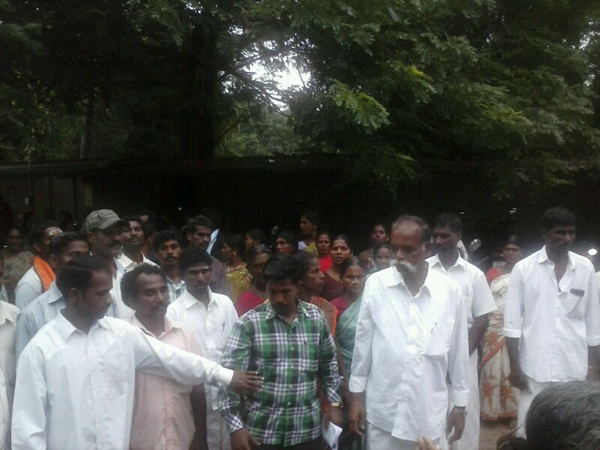