Cuddalore, September 15, 2017: SACEM monitors have reported illegal effluent discharge from Superchem (formerly known as Tamilnadu Pigments) into the storm water drainage canal in SIPCOT Area. The incident was noticed at around 1:50 PM. SACEM monitors reported that the effluent had spread into the full length of the canal near the unit. The discharged effluent was oily, black in colour and gave out an unpleasant odour which caused stomach rumbling and headache.

SACEM monitors immediately contacted the District Environmental Engineer (DEE) of the Tamil Nadu Pollution Control Board (TNPCB) over the phone to report the matter and seek intervention.

On the basis of SACEM’s complaint, the DEE of TNPCB inspected the factory and has directed the company to pump the effluents discharged into canal back onto the ETP plant. Despite the prompt intervention, the DEE failed to take any water samples for analysis to ascertain the toxicity and the damage caused. No action on the company for this violation is known to have been taken.

SIPCOT industries have been often caught discharging effluents illegaly into the storm water drains. Despite repeated warnings by the agencies, this practice picks up primarily at the beginning of the monsoon season. SACEM has requested for a complete inverstigation and action on the company for this violation. 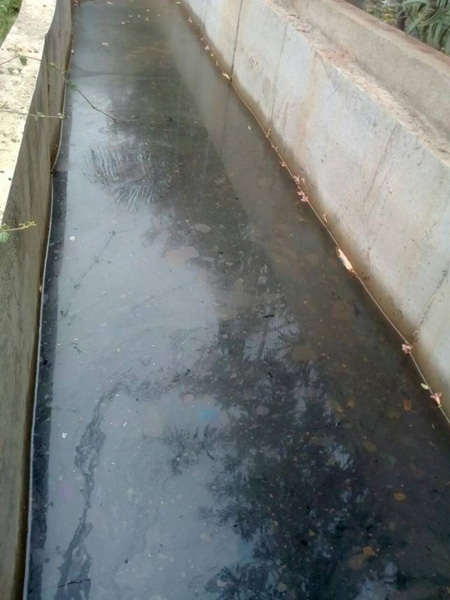 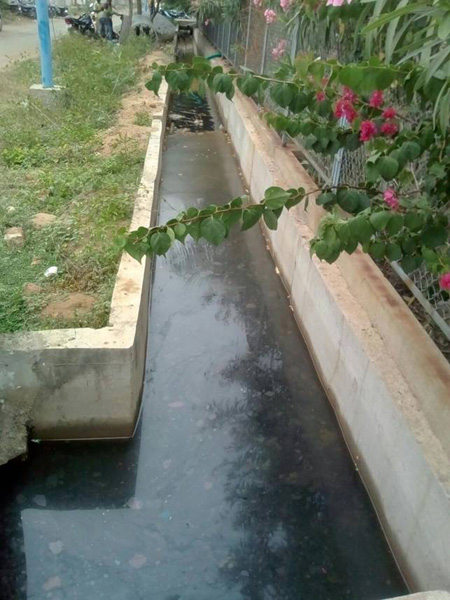 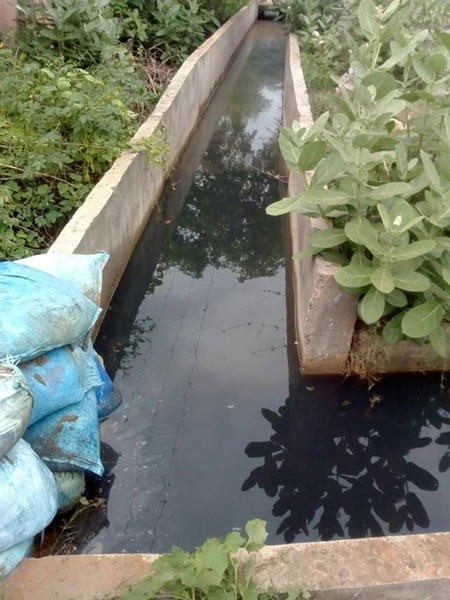