Cuddalore, 16 September 2008: A week after SACEM first reported that Pioneer Jelice India in Cuddalore was illegally storing its waste in sacks behind the ETP plant in its premises, sources reveal that Pioneer is also burying the same waste in the area. A complaint has been made to the TNPCB on both the instances but the local community is yet to see any action on the unit by the authority on this matter. 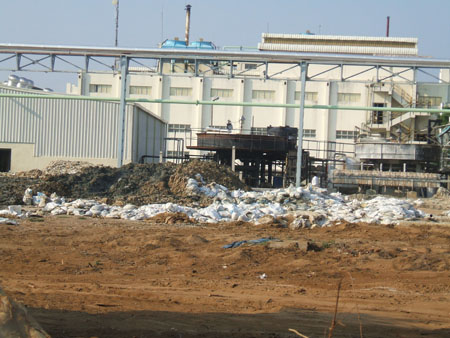 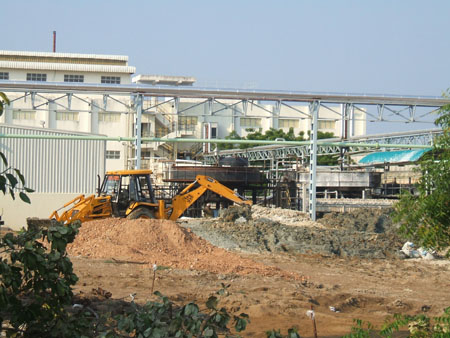 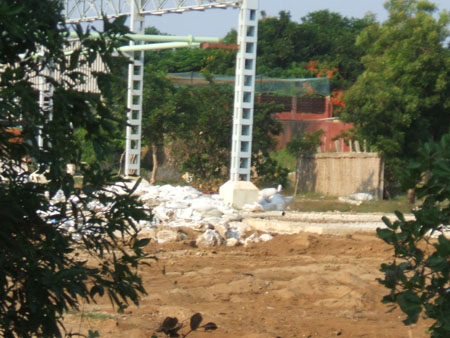