Cuddalore, 17 June 2017: Residents of Semmankuppam reported illegal effluent discharge in river Uppanar today. According to the eyewitnessess there was oily yellow colour substance with a strong acid like odour in the river. They suspect discharge from Arkema Peroxides that has contaminated the river. People reported symptoms of eye irritation and eye burning sensation among those who went there to document the incident.

SACEM monitors rushed to the spot and documented the illegal discharge of effluent into the river. SACEM also made a complaint to District Administration and the District Environment Engineer (TNPCB) of Cuddalore. In response to their compliant the DEE informed SACEM that they’ve sent Assistant Engineer to the spot for collecting samples from the river, and assured further investigation on the matter. 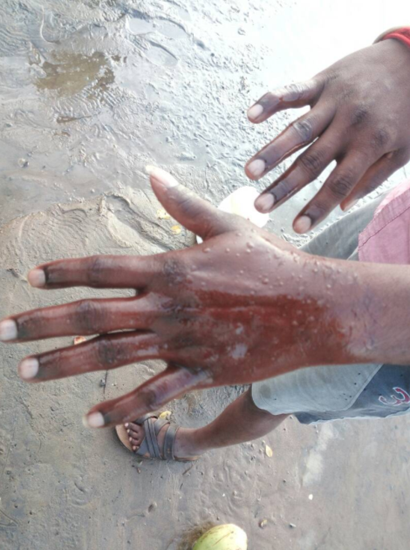 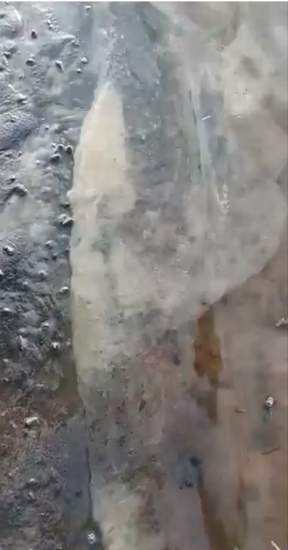