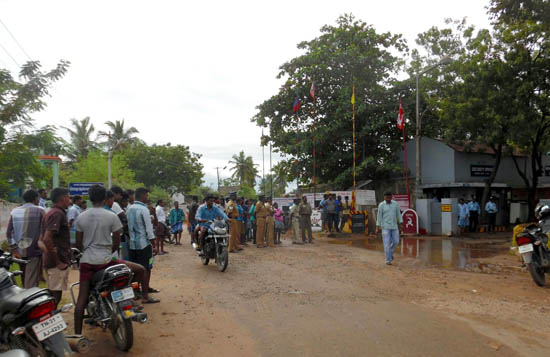 Cuddalore 17 November 2015: A fire accident in the Shahsun Drugs & Chemicals Ltd plant in Cuddalore killed one worker and injured many others. According to the sources, the fire broke out in the Hexane plant of the unit at about 12.10 am due to short circuit during the operations. M Manikandan, a resident of Cuddalore Old town and contract worker in the plant, died on the spot while two other workers who sustained burn injuries were admitted to hospitals in Pondicherry and Chennai. In addition at least 20 other workers were exposed to toxic fumes during the fire and were admitted to the Cuddalore General Hospital for further treatment.

Local residents informed that another fire broke out in the factory at about 7.30 am when the cleanup task of the previous fire was being undertaken. There is no report of casualty from this accident.

According to the sources in Tamil Nadu Pollution Control Board (TNPCB), the unit was operating without a valid Consent to Operate and merely had permissions for “instrument fixing”.

Worried residents of Kudikadu village staged a road blockade at about 10 am in the morning demanding strict action on the unit for violations.

This is not the first time the Unit has caused an accident during illegal operations. In 2011, a massive fire had broken out in their Bromine Unit that had affected at least 150 residents of three neighboring villages. Investigations on the incident had revealed that the unit was operating without a valid Consent to Operate.

Local residents have demanded strict action on the unit from TNPCB. A police complaint regarding this accident has also been filed. 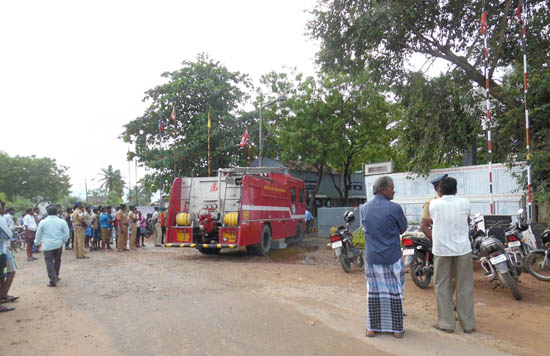