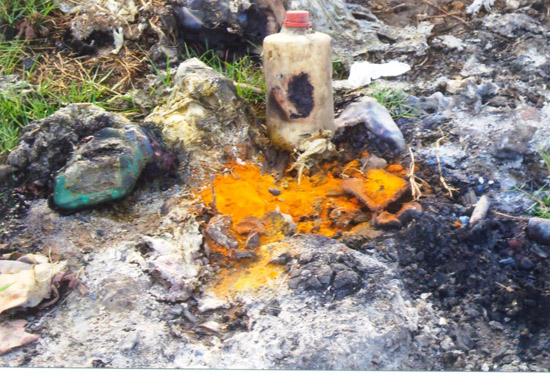 Cuddalore, 31 December 2012: Ex-president of Kudikadu village Mr. Senthamaraikannan reported dumping of hazardous waste from TANFAC Industries and Loyal Super Frabics in Karaikadu village. According to Mr. Senthamaraikannan the waste chemicals, dyes, insulation material, bags full of refuse and other mixed garbage was dumped by these two industries in the last week near the Karaikadu cell-phone tower and behind the local cinema theatre. He identified the source of waste to be these two units as there were labels and transaction sheets with their names among the garbage dumped.

It is estimated about 500 kgs of hazardous waste was dumped near agricultural land. There was no odour reported from the waste but contact with the white and yellow powder like substances dumped caused itching sensations among the people. A complaint was lodged by Mr. Senthamaraikannan and SACEM with the local TNPCB office and the district administration but no action has been taken either to clean up the area or on the errant units. 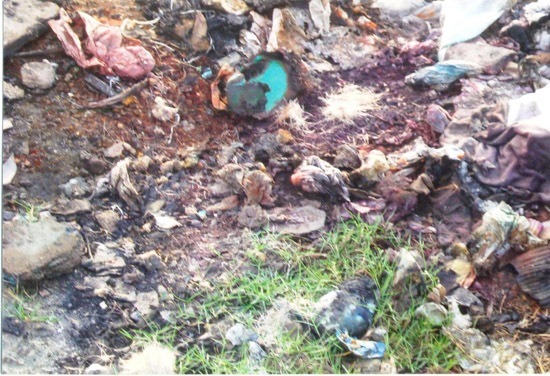 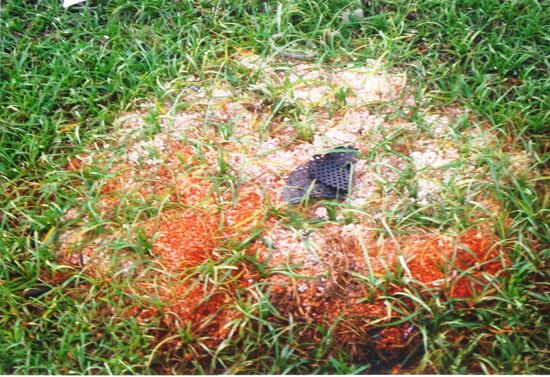 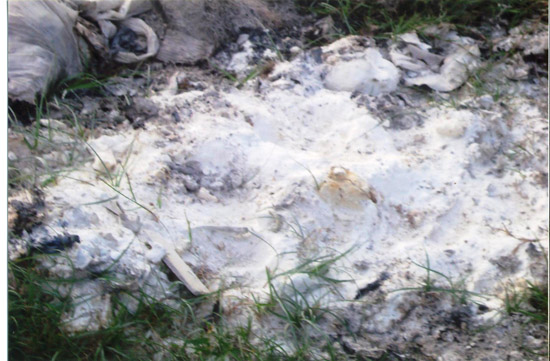 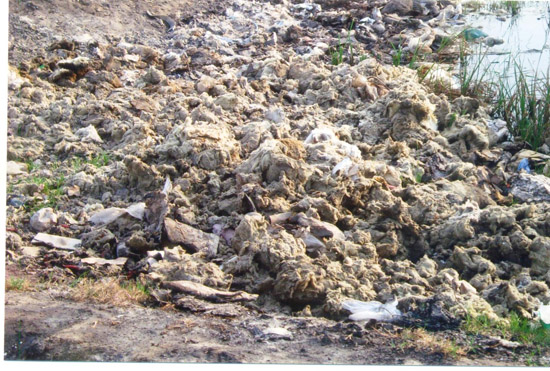 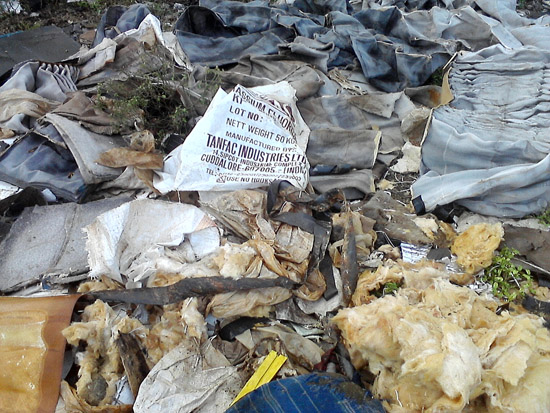 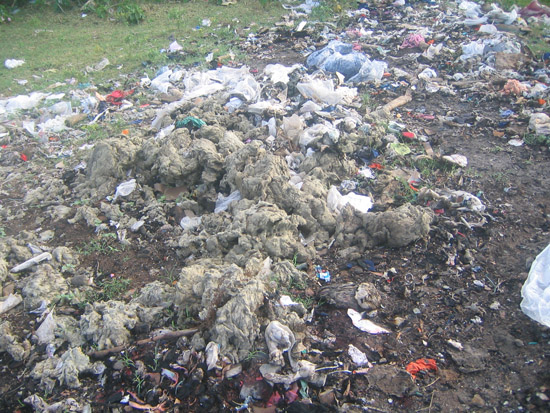 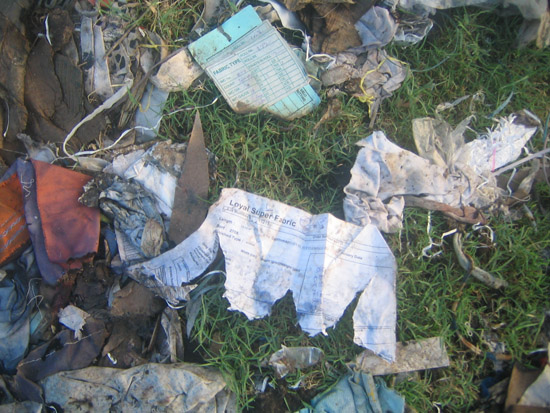 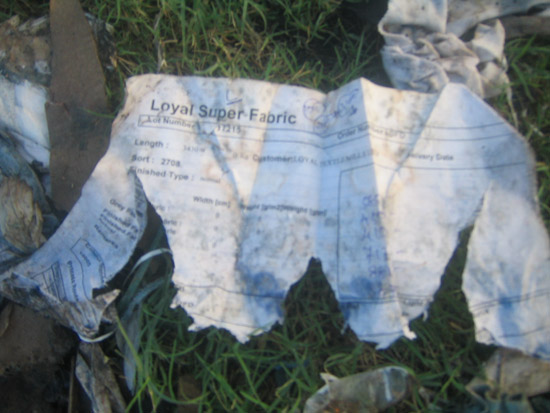 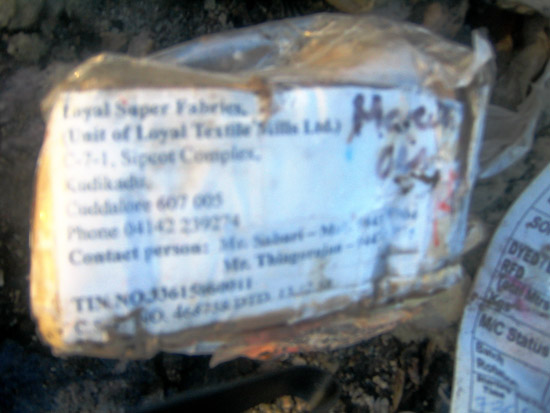 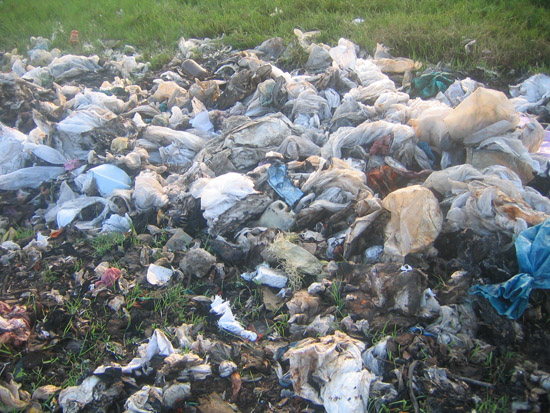 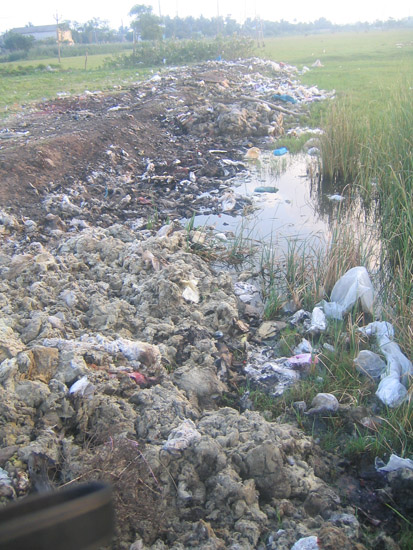 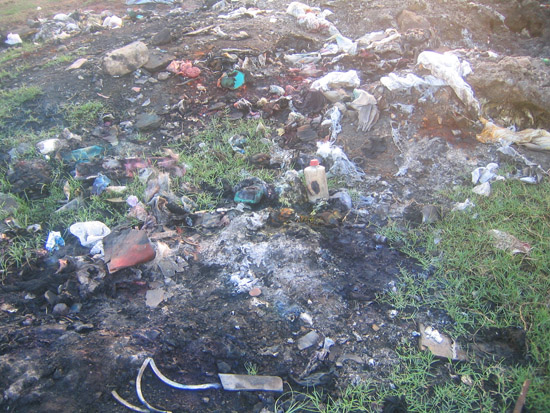