CUDDALORE: Environmentalists and consumer activists observed a daylong fast in front of the Collectorate here on Friday, expressing solidarity with the victims of the Bhopal gas tragedy.

According to M. Nizamudeen, general secretary of the Cuddalore District Consumer Protection Organisation, the families of the affected people set out on foot from Bhopal on February 20, 2008 and reached Delhi on March 28,2008. They were harassed by the security personnel and arrested. Therefore, empathising with them, service-minded organisations all over the country had taken up their cause, he said. 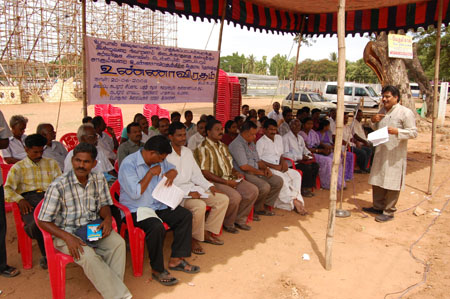 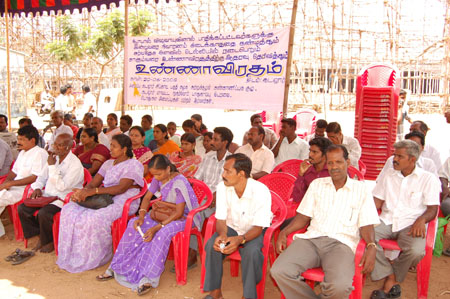 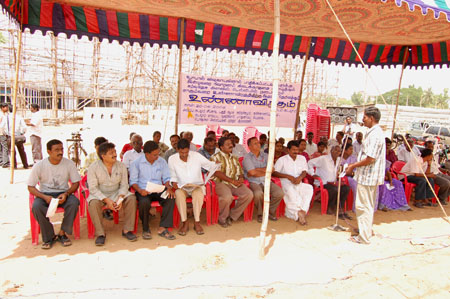 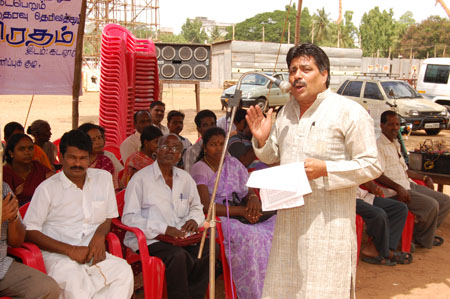