Cuddalore, 10 July 2013: Effluent spill from CUSECS into a local canal has brought out angry residents of SIPCOT villages to the street. The incident occurred on 9 July 2013 at about 10 am when the CUSECS workers were replacing old pipelines with new ones. Local residents report that about 5 tanker load worth of effluent spilled during this time and got released in the Pillukuthu Vaikal (canal) between Sangolikuppam and Semmankuppam villages. According to the reports the effluent was of red mud colour with foams and caused itching sensation when in contact. Angry locals reported the matter immediately to the District Environment Engineer (DEE) of the Tamil Nadu Pollution Control Board (TNPCB) whose only response was that the unit has been granted permission to change the pipelines. “Even though the permission to change the pipes have been granted, the effluent spill and contamination is un-acceptable, we want the TNPCB to take strict action on the company and have the canal cleaned up”, said a resident from the region.

After immense pressure from the local residents, CUSECS officials sucked about 3 tanker load of contaminated water from the canal as a gesture to control the effluent spread. A complaint on this incident has been filed with the TNPCB and the District Collector. 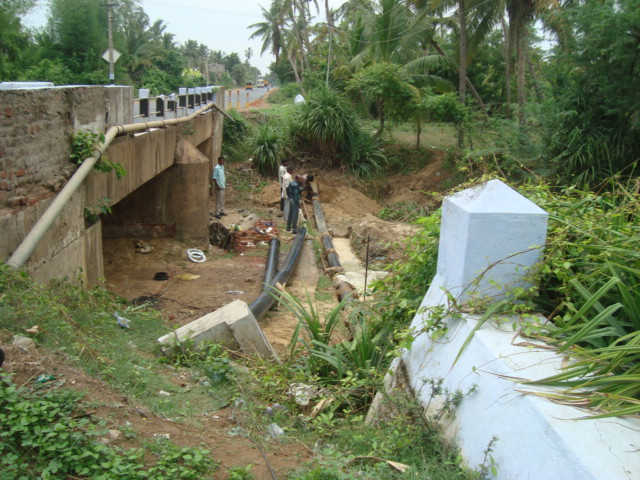 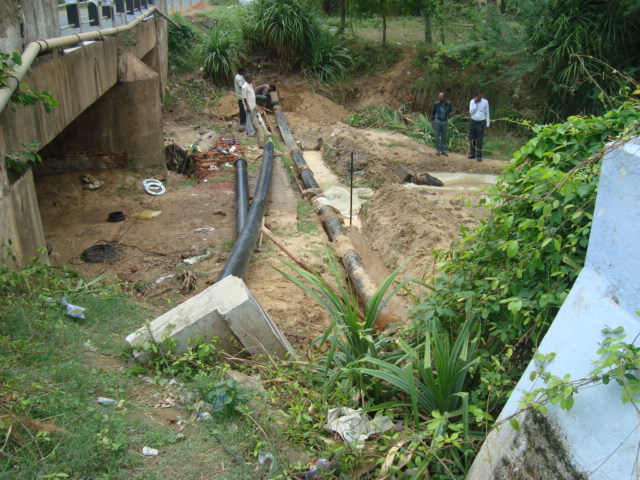 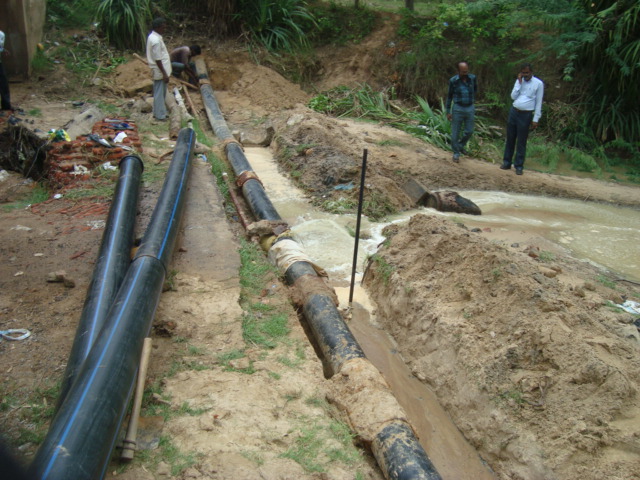 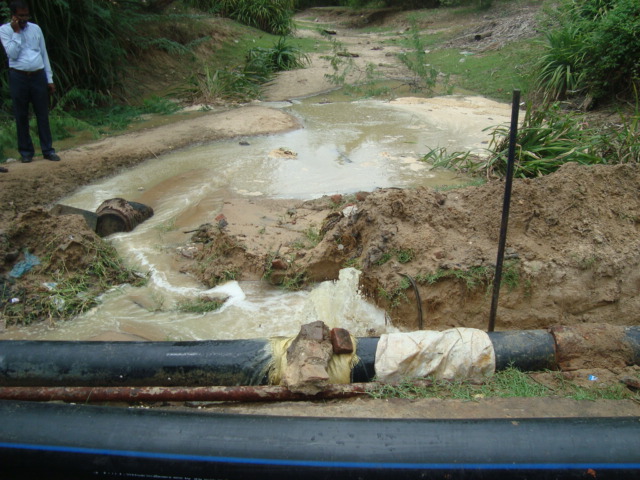 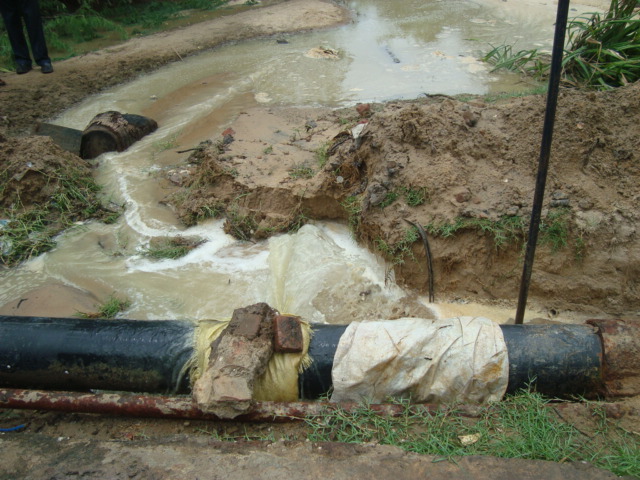 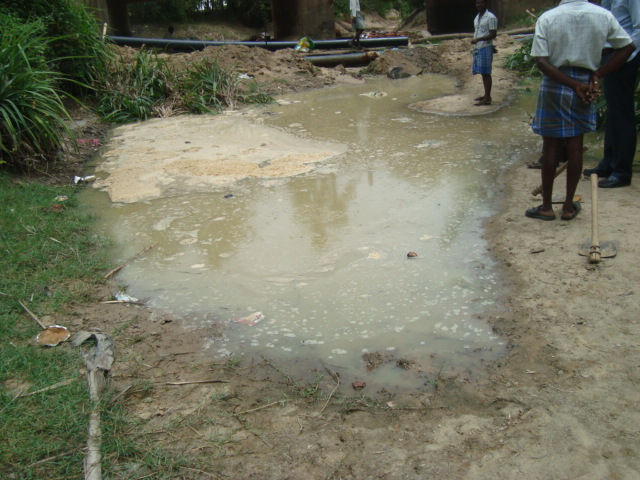 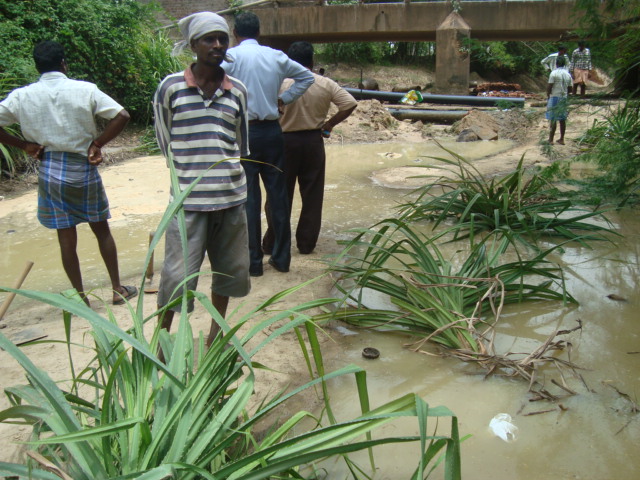 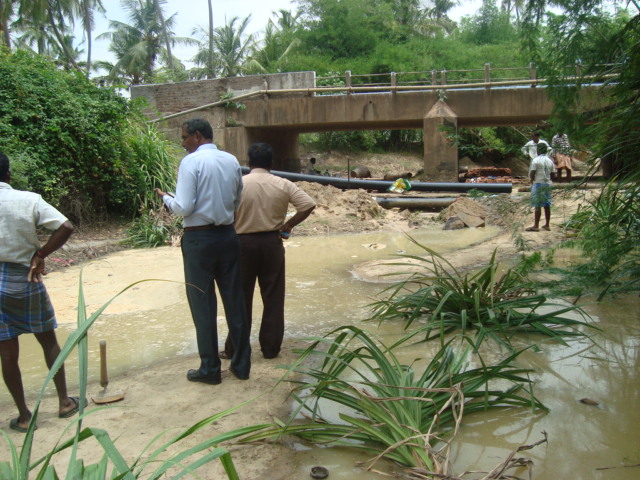 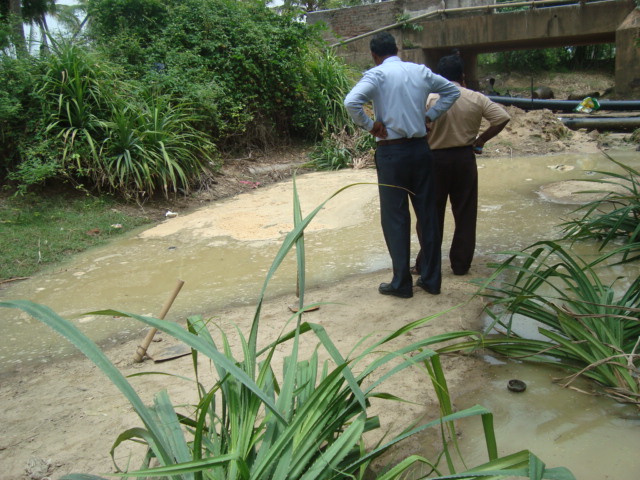 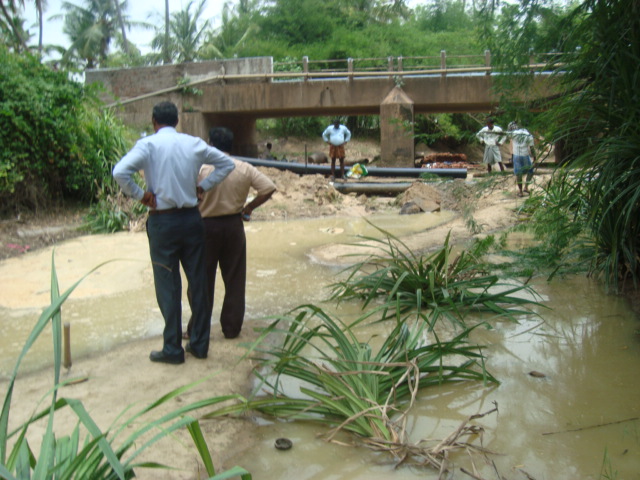 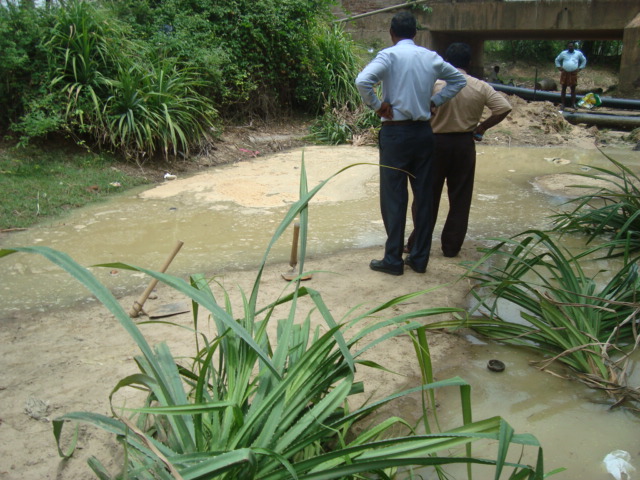 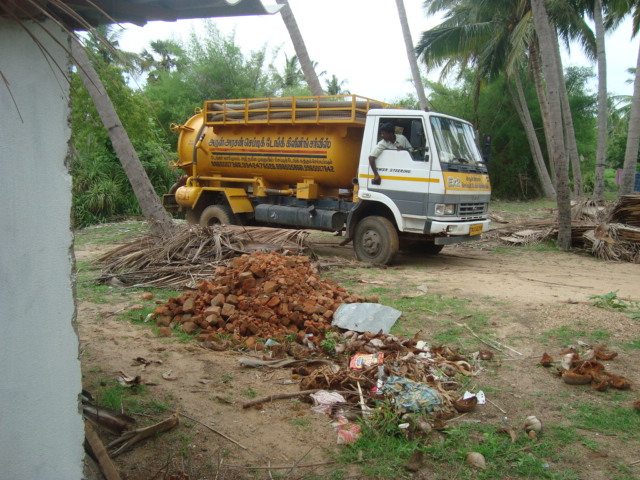 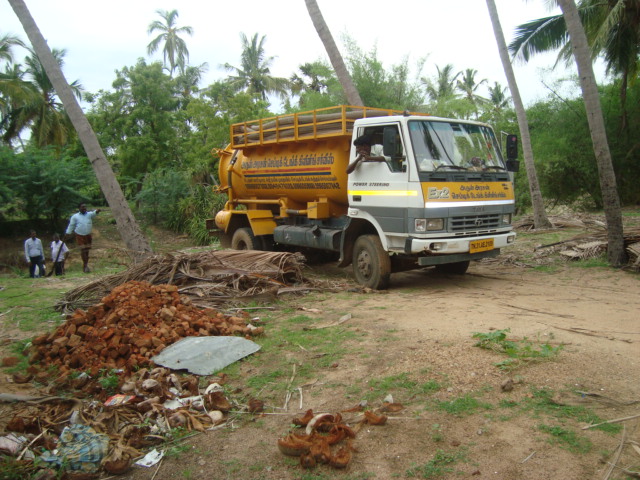 Effluent spill from CUSECS into a local canal angers villagers