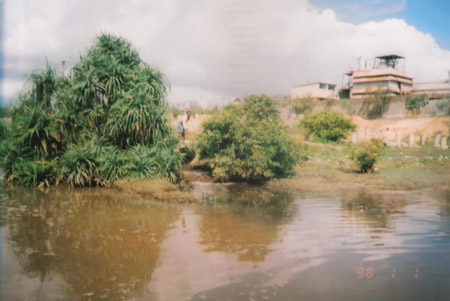 Cuddalore, 19 November 2009: Fishermen in Uppanar reported a fish kill near Kudikadu-Uppanar Vaikal (canal) at about 6 am in the morning. Dead fish found were of several variety like Madavai, Sethakendai, Keluthi, Yeral (prawn), Nandu (crab), Ulluvali, Kezhangan. Except for Madavi rest all varieties are of bottom dwelling fish. Fishermen also reported the water colour as reddish and rotten dead fish odour from the water. A lot of them also reported skin itching after coming in contact with the water. The news of the fish kill was reported to SACEM monitors early in the morning after which the monitors visited the spot and interacted with the local residents to gather more information. It was then discovered that the fish kill had actually occurred around noon yesterday. Monitors also discovered that a lot of residents picked the dead fish from the river and took it home to cook immediately after the kill. 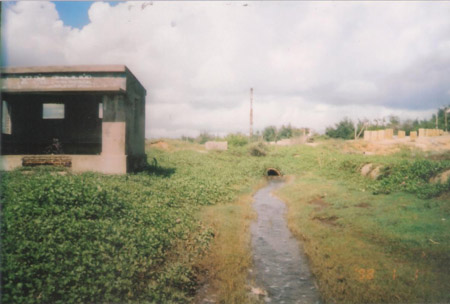 The District Collector of Cuddalore had made a surprise visit to the industrial complex yesterday and SACEM suspects this illegal discharge was a quick method of the industries to show their premises clean after they got a wind of the Collector’s visit. A complaint of this incident has been filed with the Collector and Tamil Nadu Pollution Control Board’s local and Chennai offices. 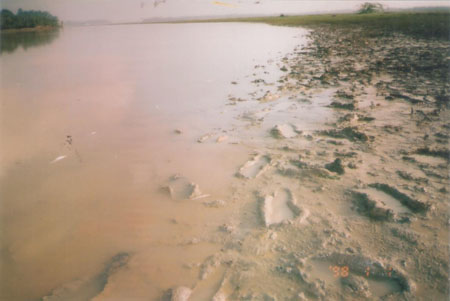